In this micro-podcast, I talk about one of the definitive cult films of the 1980s, Alex Cox’s debut feature, Repo Man (1984). As well as being a filmmaker, Cox was also presenter of the BBC series Moviedrome, which has an important place in the perception of cult cinema. Listen to my podcast about one of the great anti-authoritarian films here;

In this microcast I talk about Jim Van Bebber’s no budget, underground street gang action movie, Deadbeat at Dawn (1988).

You can listen here: https://audioboom.com/posts/7615579-newton-talks-cult-film-microcast-5-deadbeat-at-dawn

What more is there to say about Robin Hardy’s folk horror masterpiece The Wicker Man (1973)? Not too much. But nevertheless, in this very short microcast, I share a few thoughts on the director’s cut, the remake, and Hardy’s belated 2011 sequel/follow up The Wicker Tree. 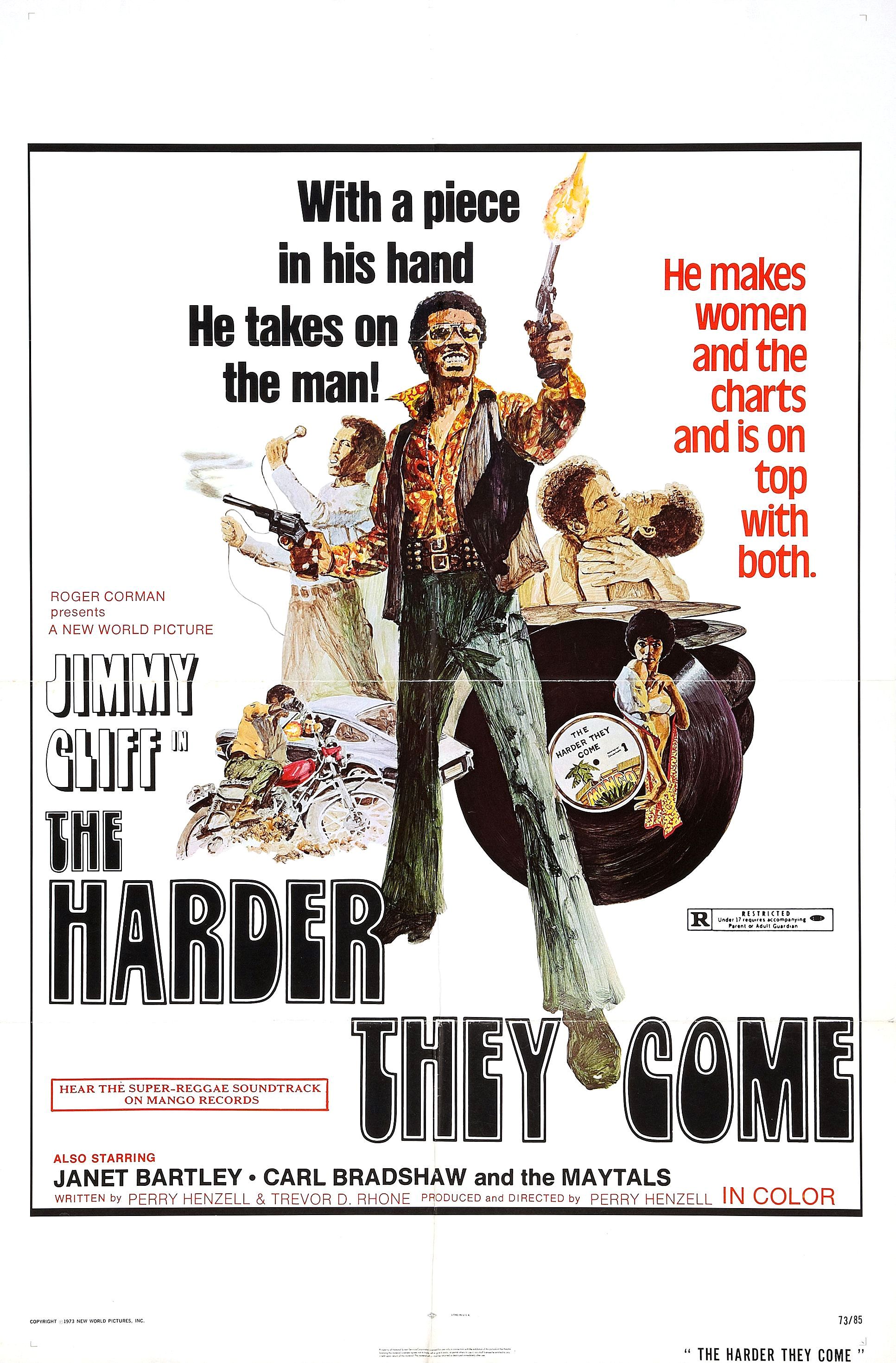 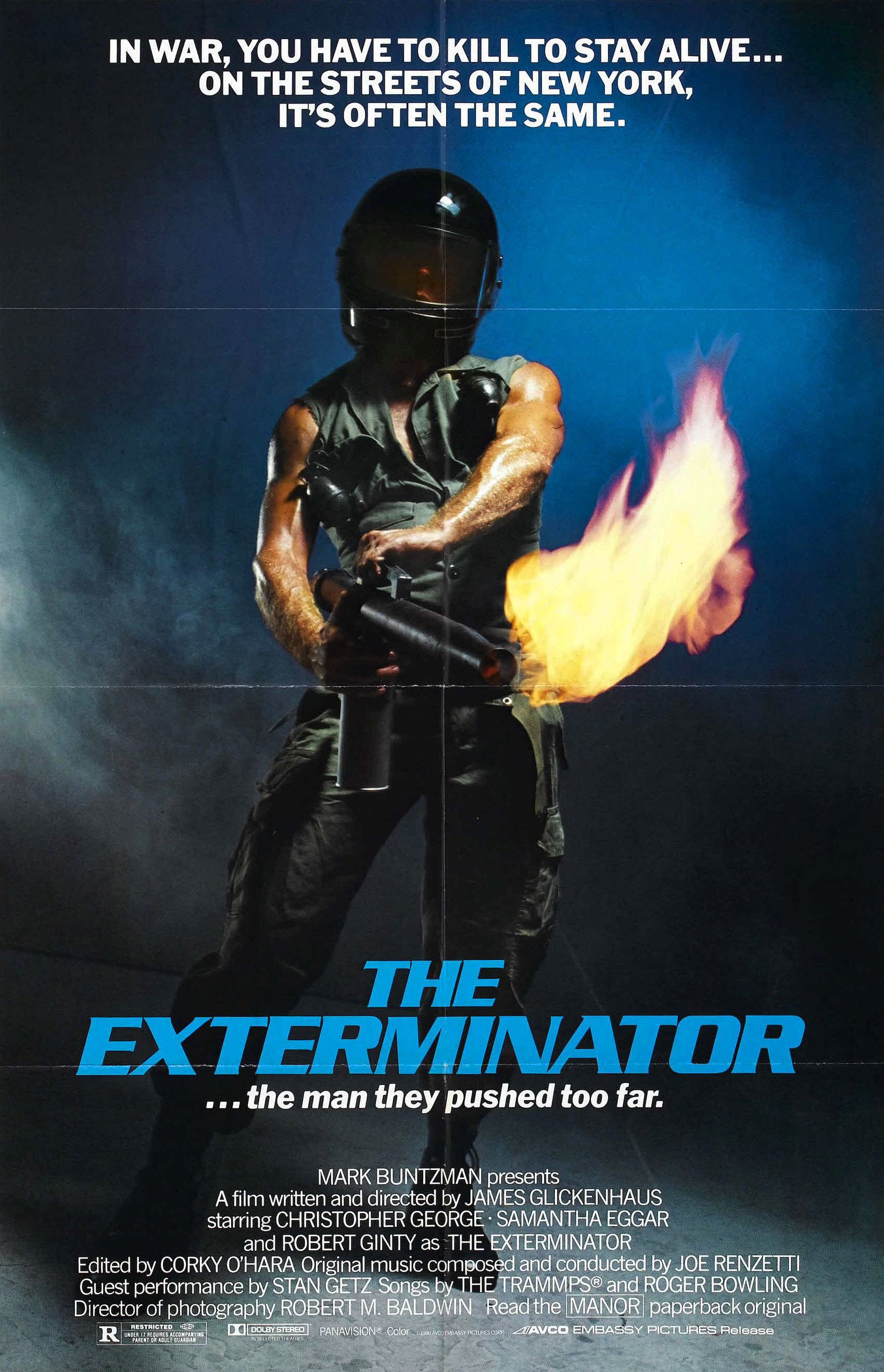 As part of my Newton Talks podcast I have started a spin-off series of short ‘microcasts’ on cult cinema, much shorter than my regular episodes. Each episode will see me introducing a different cult film. The first of these is all about Walter Hill’s The Warriors (1979). I hope you enjoy it. Have a listen here;